It’s time to expand the definition of ‘women’s health’

Research in this area deserves more attention — and not only for conditions related to reproduction.

More than one-eighth of the world’s population has a condition that can cause pain, heavy bleeding and reduced fertility, all potential consequences of benign tumours called uterine leiomyomas, or fibroids.

Fibroids can be debilitating, and are a common reason for surgical removal of the uterus.

Yet fibroids have received relatively little attention from scientists, either in academia or at pharmaceutical companies. The root cause of the condition — and how to reduce its impact on fertility — has been a matter of debate for decades, leaving physicians unsure how best to treat people. Unfortunately, fibroids are just one of many understudied aspects of health in people assigned female at birth. (This includes cisgender women, transgender men and some non-binary and intersex people; the term ‘women’ in the rest of this editorial refers to cis women.) Clinical and pre-clinical studies alike tend to focus on men: only one-third of people participating in clinical trials relating to cardiovascular disease are women, and an analysis of neuroscience studies published in six journals in 2014 found that 40% of them used only male animals. Two studies and a feature published in Nature on 5 August spotlight the achievements of research into women’s health — and the need for much more.

One study looks at the molecular origins of fibroids and uncovers a potential mechanism of tumour formation. Drugs that target key molecular players in this process could, with further study, provide new treatment options. The other study takes a multidisciplinary approach in looking at both the genetic mechanisms and epidemiological factors involved in ovarian ageing, which leads to menopause and loss of fertility. The age at which women experience menopause varies widely — with a range in healthy women of about 20 years — and fertility can decline drastically as much as a decade before its onset.

This work has expanded the list of genes that contribute to early ovarian ageing, and pinpoints the importance of DNA-repair mechanisms in establishing the age at which women experience menopause.

The study of health and disease in women should not be limited to conditions that affect only women.

Both studies illustrate the progress that can be made when women’s health challenges are brought to the fore. But women’s health advocates caution that the field is often still viewed too narrowly. The study of health and disease in women should not be limited to conditions that affect only women. Conditions such as type 2 diabetes, Alzheimer’s disease and heart disease affect men and women differently. Such diseases must be studied in both men and women, with the recognition that diagnosis, prognosis and treatment might need to be different between the sexes.

Heart attacks, for example, are a leading killer of both women and men, but women don’t always experience the ‘typical’ symptoms usually seen in men. Women are also more prone to blood clots after a heart attack, yet less likely to be prescribed anti-clotting medication by their doctors. Women are 50% more likely than men to receive an initial misdiagnosis after a heart attack, and are less likely to be prescribed medicines to reduce the risk of a second attack, according to the British Heart Foundation.

When it comes to sport, women face a risk of serious long-term injury if we continue to model training and head- injury management on data from men. As our News Feature reports, it’s becoming increasingly clear that women experience and recover from head injuries very differently from men (see page 26). Research from across many disciplines will be needed if we are to understand why women are almost twice as likely as men to suffer a concussion in sports such as soccer and rugby — and to understand why women take longer to recover from such injuries.

So far, the evidence is sparse, but preliminary data point to structural differences in the brain. Axons in women’s brains are wired up with thinner microtubules, which rupture more easily; hormonal fluctuations are also thought to contribute. Biomechanics, too, could be playing a part — in rugby, for instance, it seems that women fall differently when tackled, which could raise the risk of concussion. Training regimes designed specifically for women might help to mitigate these injuries.

But the clear message from those researching the sport is that it is no longer acceptable to use data solely from men in these studies. And when women are included, the data need to be disaggregated by sex and involve a sufficient number of women. A recent study looking at MRI images from elite rugby players did include women (K. A. Zimmer- man Brain Commun. 3, fcab133; 2021), but of the 44 elite players only 3 were women.

But the relative dearth of women on grant review panels and scientific advisory boards has meant that few of these decision makers have direct personal experience of women’s health needs or research gaps. This makes it all the more important that funding bodies consult the public when they come to set research priorities.

Since 2016, the US National Institutes of Health has required researchers to carry out pre-clinical studies in both male and female animals, tissues and cells, or to pro- vide an explanation for why it is not appropriate to study both sexes. Now it is up to other funders, researchers and journals to amplify the impact of this change by taking care to report sex-specific data in publications. Funders should also bolster the resources given to support studies of health and disease in women, and track how much money goes to supporting such research across all domains, not merely gynaecological conditions. That which gets measured gets done. 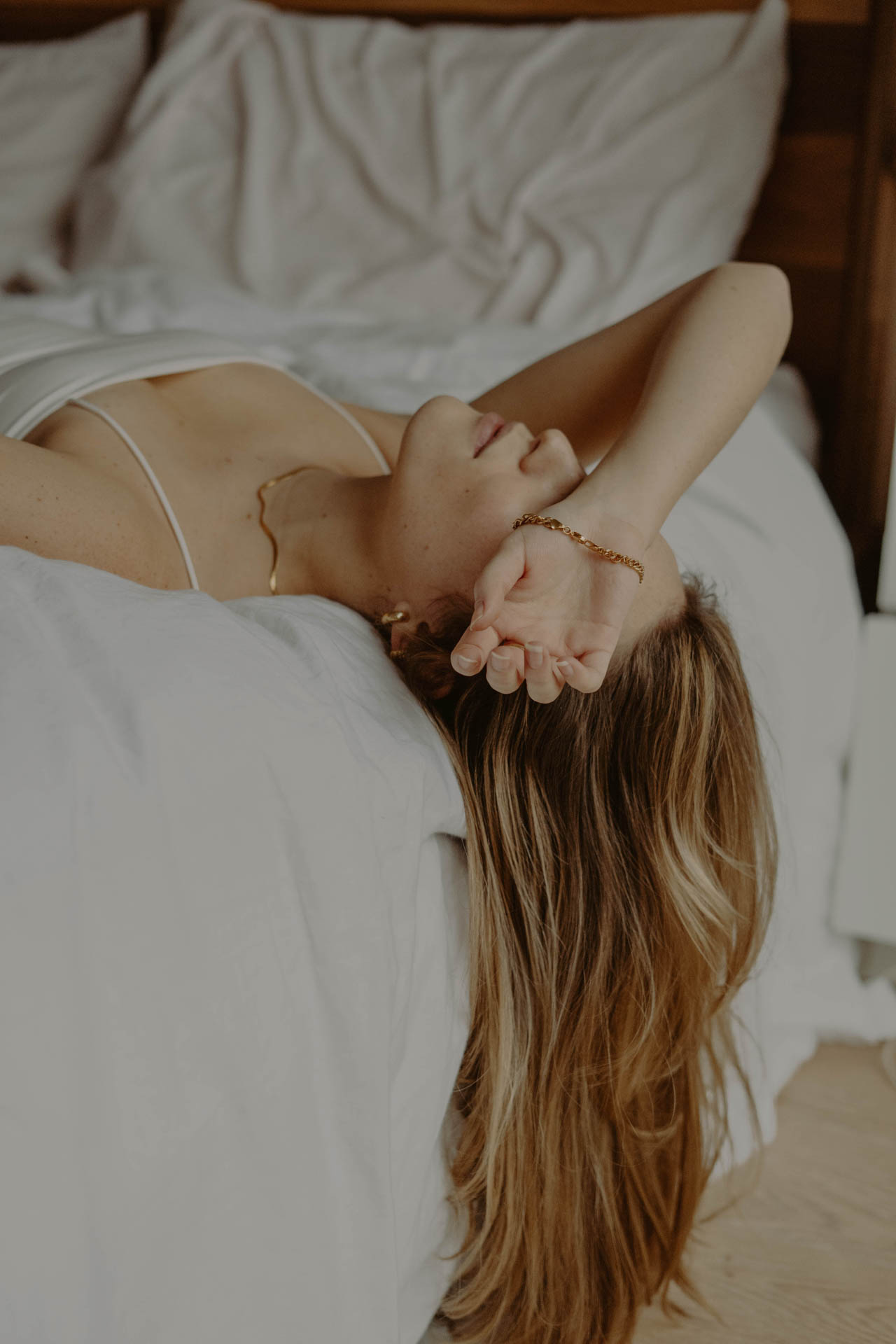